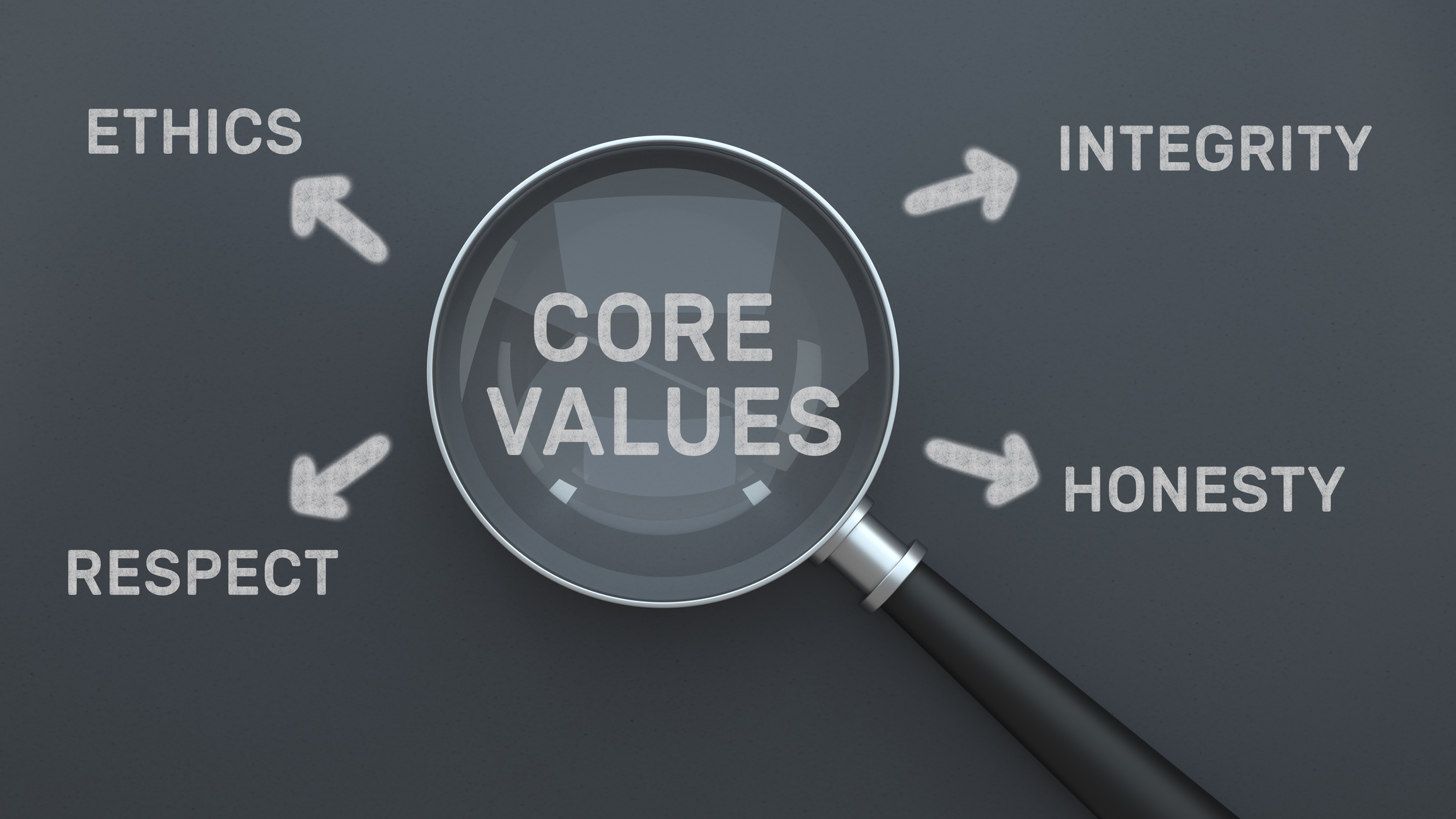 The Truth, The Whole Truth and Nothing But The Truth

The value of telling the truth in the HVAC industry

From as young as age 2, we tell lies.

Early on, they’re usually harmless — “Dad said it’s ok for me to eat cake before dinner” or “We live in a castle on a hill.” As we get older, though, the lies might become more significant – “I promise I’ll be home by midnight” or “Yes, I finished all my homework.”

And at some point in life, most people realize lies backfire and aren’t worth the consequences – remember President Richard Nixon’s famous words about the Watergate scandal (“I am not a crook”) or when cigarette companies convinced the public smoking was safe. Those lies most definitely did not go as planned.

In the HVAC business, honesty is priceless because it fosters loyalty, respect and trust, which are foundational to earning lifelong customers. Customers who feel like they’re being scammed or cheated will shout their suspicions from rooftops.

Example: An HVAC technician tells a homeowner their complete system needs to be replaced due to a blown motor. However, the technician knew replacing a broken fan belt would fix the problem.

Example: An HVAC system manufacturer knows there is a problem with some models. Rather than informing the consumer and fixing the problem, the manufacturer gave technicians a workaround, which ultimately caused system failures.

Example: An HVAC technician warns a homeowner their system will fail in the next 24 hours if it is not replaced immediately. In fact, the technician has no way to exactly predict the timing of the system failure.

HVAC business owners need to ensure everything their company does is with honesty and integrity. When consumers know your company follows ethical business practices, they are more likely to stick with you. Consider some of our do’s and don’ts that show your company’s commitment to doing the right thing:

The EverRest Group provides tools for HVAC companies to remain aboveboard during all their interactions. Technicians who use EverRest’s Lead Generation tasks and Mandatory and Secondary tasks follow a stepwise process to thoroughly examine HVAC systems. When the process is followed correctly, technicians inspect everything from the coils to the air ducts, and supervisors confirm any abnormal findings. The process is aimed at reassuring customers the company is working with honesty and integrity.