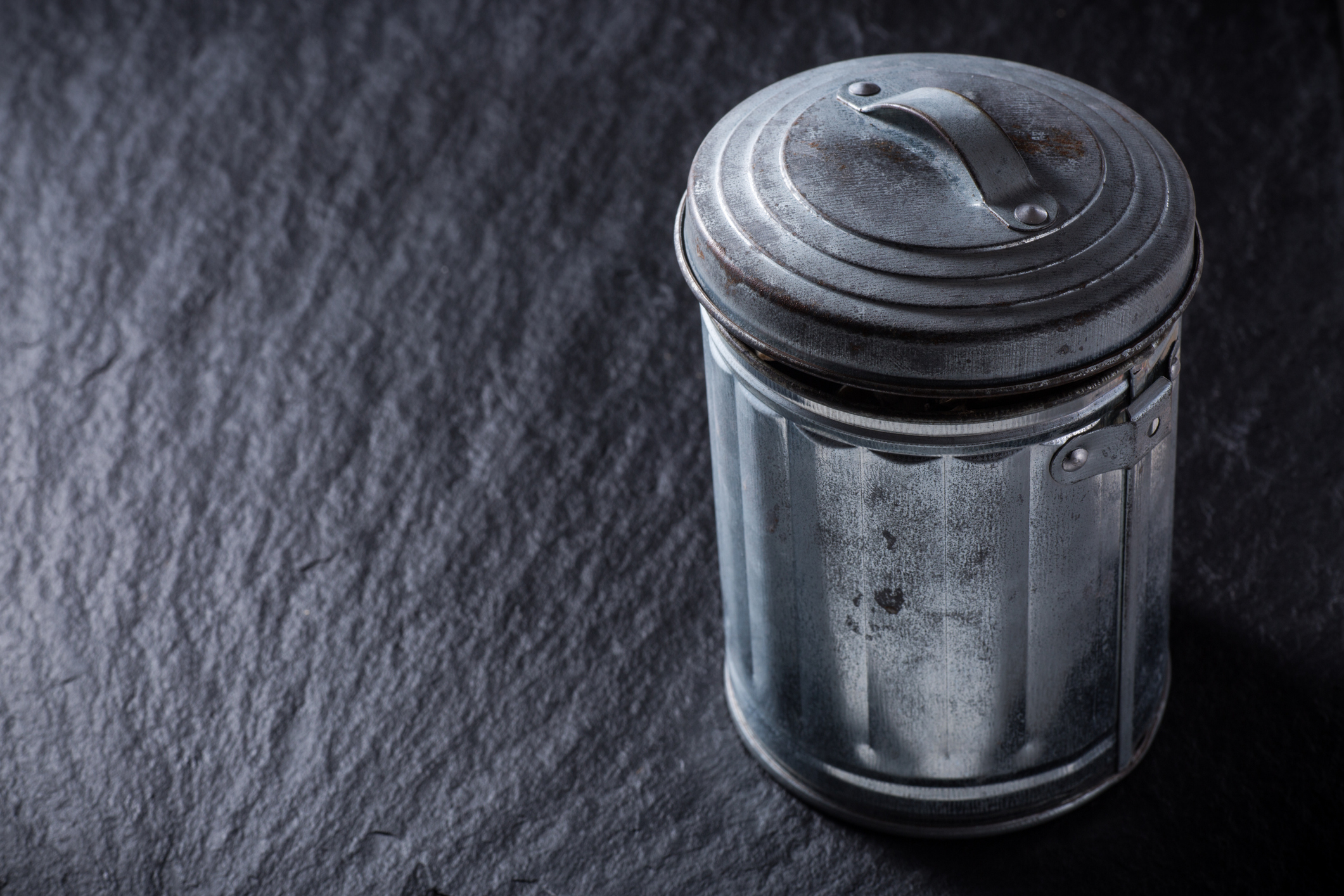 WANT TO SET YOURSELF APART? MOVE THE TRASH CAN.

Like it or not, the homeowners around you have multiple options as to who they choose as their contractor, and with a growing trade, competition is everywhere. So, how do you set yourself apart? And not only that, how do you get people to keep coming back?

Have you fallen victim, as many do, to becoming a little shady with your messaging to get attention? Bait and switch? Bottom dollar offers with loads of fine print exceptions? Find yourself slinging mud at your competitors like a drunk politician? It’s a slippery slope.

Don’t be that guy. Remember, you’re a permanent part of your market, so you can’t blow through customers like a traveling carnival. Your reputation is everything, and protecting it will pay off huge in the long run. There’s a better way to make noise in your market that still allows you to go to sleep at night feeling good about yourself.

Let me introduce a concept to you: Become known as the contractor who will move the trash can.

My supervisor at a previous job told me a story about when he was hired at our company. He was 16 years old when he first started and was now well into his 40s, yet he still remembered a strong lesson taught to him on his first day.

He arrived on time and was immediately handed a broom, then taken downstairs into a large warehouse. His instructions were simple. He was to sweep that single room, all day long, and his supervisor would return at 5:00 to check his work.

The room was large but nowhere near an all-day job, so in the 8 hours he spent down there he swept it completely, many times over, making sure every speck of dirt he could find was removed. When the day ended, he was beaming with pride as the boss came to check what he had done. After quickly scanning the room, the boss walked straight to one particular corner where a trash can was sitting. He thought the boss was just looking to see how much swept dirt was in the can and appreciate how hard he’d worked, but the boss never looked inside. He simply picked up the can, revealing a pile of dust and dirt hiding behind it.

The boss made a statement that helped shape the character of a then 16-year-old into the successful man who was to come. “I can find anyone to come in and sweep my floors. I’m looking for the few who care enough to move the trash can.”

SEPARATE YOURSELF THE RIGHT WAY

Again, homeowners in your area have options, plus finding and researching those options has never been easier. With a simple Google search they can find “About 175,000,000 results (0.53 seconds),” but what they’re really looking for is a contractor who will go the extra mile, under-promise and over-deliver, and pay attention to detail so their headache is solved with one appointment rather than two. Anyone can sweep, but can they trust you to move their trash can?

This concept becomes even more important when you consider this simple fact. We’re in a specialized and advanced trade. Mistakes or shortcuts you take are not as obvious as a landscaper who doesn’t weed eat around the back fence. Most of the time the homeowner is completely unaware you’re cutting corners UNTIL it costs them money later on down the road. Use cheap parts, don’t go through all the checks you promised, etc. and it won’t be long before the proverbial poop hits the condenser fan and you’ve got a string of bad Google reviews to recover from.

YOU CAN, BUT CHOOSE NOT TO

Mark Twain said, “I have a higher and grander standard of principle than George Washington. He could not lie; I can, but I won’t.” The truth of the matter is this. There are some shady ways to market yourself, some shady ways to steal business and it will look fruitful in the short term. But Hudson, Ink has been marketing exclusively for contractors for close to two decades, and we’ll testify, the longest lasting and healthiest contractors are always the ones who make a commitment to doing things the right way.

Business is tough, and it’s easy to get dragged down into the muck, especially if leads are slow or you have competition that has made no commitment to the high road. But have faith in this, the market always has a way of adjusting itself and exposing the cheaters. It’s only a matter of time before they rip off the wrong person and it’s plastered all over Facebook, Yelp and Google for the whole world to see. Honesty and integrity builds a firm foundation, giving your base the confidence to support you for years to come.